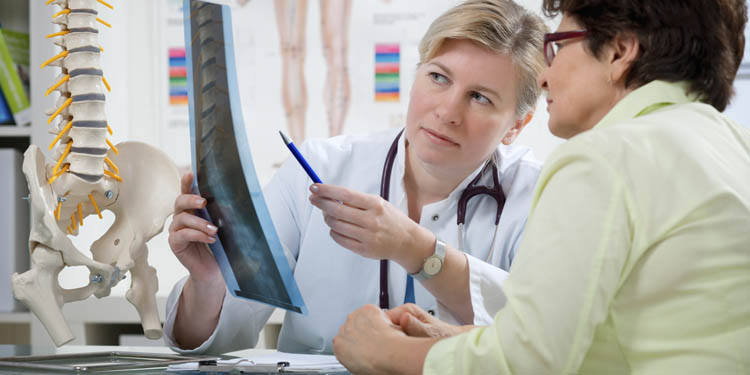 Uterine cancer, or endometrial cancer, is a disease in which malignant cells form in the tissues of the endometrium. At UCLA, women with uterine cancer are provided comprehensive care by the Gynecologic Oncology Service, a program of the Department of Obstetrics & Gynecology.

What is Uterine Cancer?

The endometrium is the lining of the uterus, a hollow and muscular organ in a woman’s pelvis. The uterus is where a fetus grows. In most nonpregnant women, the uterus is about three inches long. The lower, narrow end of the uterus is the cervix, which leads to the vagina.When uterine cancer spreads (metastasizes) outside the uterus, cancer cells are often found in nearby lymph nodes, nerves, or blood vessels. If the cancer has reached the lymph nodes, cancer cells may have spread to other lymph nodes and other organs, such as the lungs, liver and bones.