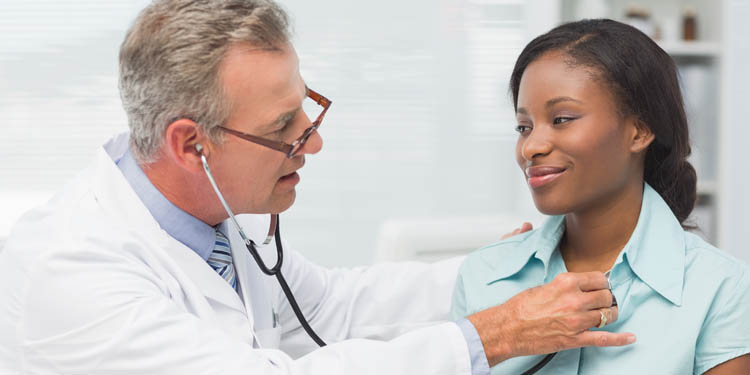 Lymphoma is a cancer that starts in the lymphatic tissue. It is the most common blood cancer and the third most common cancer of childhood.

The UCLA Lymphoma Program is exclusively dedicated to diagnosis, treatment and management of patients with lymphomas. Our multidisciplinary team is dedicated to getting you through your fight with cancer. We have a world-renowned research program designed to translate the latest discoveries into clinical applications for patients.

Donate to the Lymphoma Program

Hodgkin's lymphoma is marked by the presence of a type of cell called the Reed-Sternberg cell. This type of lymphoma usually starts in the lymph nodes and since lymph tissues all over the body are connected, cancerous lymphocytes can circulate in the lymphatic vessels. As a result, Hodgkin’s lymphoma often spreads from one lymph node to another throughout the body.

Hodgkin’s lymphoma can also spread to other areas and organs outside the lymph system. Unlike other lymphomas, Hodgkin’s lymphoma tends to spread from one lymph node area to the next, skipping areas less frequently than non-Hodgkin's Lymphoma.

Non-Hodgkin's lymphoma is not just one type of disease, but rather a group of at least 30 closely related cancers that affect the lymphatic system. These are the most common lymphomas.

Although the different types of non-Hodgkin's lymphoma have some things in common, particularly their lymphatic origin, they differ in their appearance under the microscope, their molecular features, their growth patterns and their impact on the body.