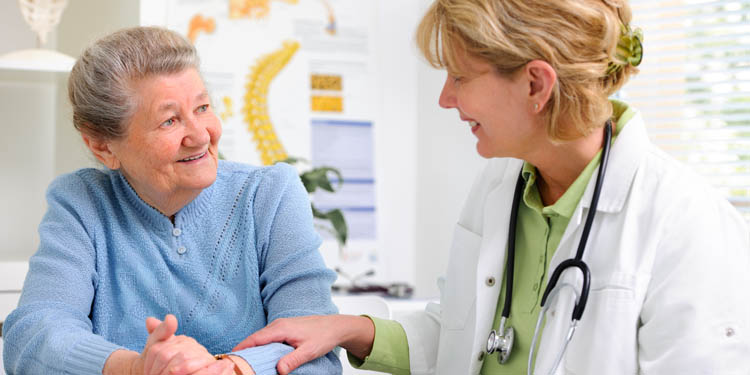 What is Kidney Cancer?

Unfortunately, kidney cancer is often diagnosed at a late stage because the tumors can become quite large without causing any symptoms or pain and because the kidneys are located deep inside the body and there is no means of seeing or feeling small tumors on the kidneys during a physical exam.

It is important to understand that with timely diagnosis and treatment, kidney cancer can be cured. If found early, the survival rate for patients with kidney cancer ranges from 79 to 100 percent. There are over 100,000 survivors of kidney cancer alive in the United States today. The following iinformation addresses the most common types of kidney cancer and is meant to serves as a supplement to the discussions you have with your physician.

Renal Cell Carcinoma (RCC) is the most common type of kidney cancer, accounting for approximately 85 percent of all malignant kidney tumors. In RCC, cancerous (malignant) cells develop in the lining of the kidney tubules and grow into a mass called a tumor. Like many other cancers, the growth begins small and grows larger over time. RCC typically grows as a single mass. However, there are cases where a kidney may contain more than one tumor, or tumors are found in both kidneys at the same time.

There are five main types of renal cell carcinoma that are identified by examining the tumor under a microscope:

About 90 percent of transitional cell carcinomas of the kidney are curable if they are found early enough. The chances for cure drop dramatically if the tumor has grown into the ureter wall, or if it has a more aggressive (high-grade) appearance when viewed under the microscope.

About five to six percent of all kidney cancers are Wilms tumors. This type of cancer is almost always found in children and is extremely rare among adults.

Renal sarcomas are a rare type of kidney cancer (less than one percent of all kidney tumors) that begins within the kidney's connective tissue.

Some types of kidney tumors (including renal cell adenomas, renal oncocytomas and angiomyolipomas) do not usually spread (metastasize) to other parts of the body, although they can still grow and cause problems.