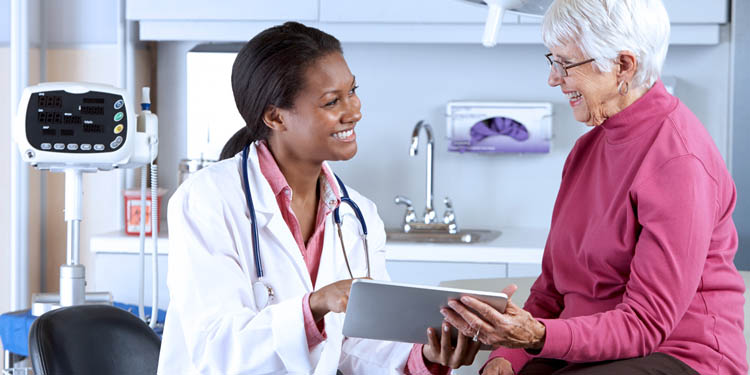 At UCLA, women with cervical cancer are treated through the Gynecologic Oncology Service, a part of the comprehensive UCLA Obstetrics & Gynecology Program at the David Geffen School of Medicine.

Cervical cancer develops when normal cells on the surface or inside of the cervix begin to change, grow uncontrollably and eventually form a mass of cells called a tumor. A tumor can be benign (noncancerous) or malignant (cancerous).

At first, the changes in a cell are simply abnormal, not cancerous. Some of the abnormal cells go away without treatment, but others begin to become cancerous. This phase of the disease is called dysplasia (an abnormal growth of cells). The precancerous tissue needs to be removed to keep cancer from developing. Often, the precancerous tissue can be removed or destroyed without harming healthy tissue, but in some cases, a hysterectomy (removal of the uterus and cervix) is needed to prevent cervical cancer.

Treatment of a lesion (a precancerous area) depends on the following factors:

If the precancerous cells change into true cancer cells and spread deeper into the cervix or to other tissues and organs, the disease is then called cervical cancer. There are two main types of cervical cancer, named for the type of cell where the cancer started: