A cancer diagnosis comes as a shock to the patient and their families and caregivers. Everyone is affected as we learn and grow and go through the cancer experience. In our ongoing series of patient profiles, we share in the stories, struggles and triumphs of men and women in various stages of the cancer experience, from diagnosis through treatment and survivorship. 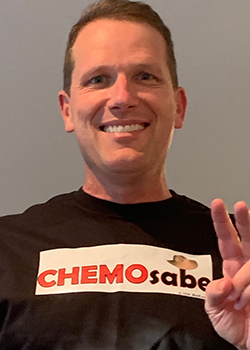 Bone marrow transplant: What one family learned about faith and trusting the process

"There has never been a cause for complaint because it’s all swallowed up in gratitude," says Richard Hart, recipient of a transplant at UCLA Jonsson Comprehensive Cancer Center... 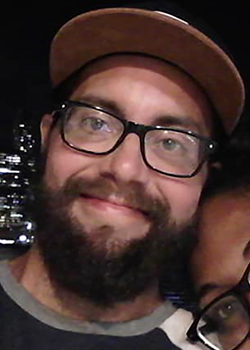 Right before Matthew Getic turned 30, he dropped nearly 200 pounds and working out became part of his daily routine. So when he began to have back pain that year he attributed it to his new fitness regimen... 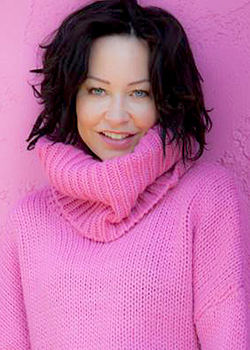 My team helped me fight triple-negative breast cancer at UCLA

Jenn Greenhut was treated for triple-negative breast cancer by Dr. Dennis Slamon. Since her diagnosis, she has started a philanthropic company called Zero Negative. Her company focuses on accessories that promote love, positivity and gratitude... 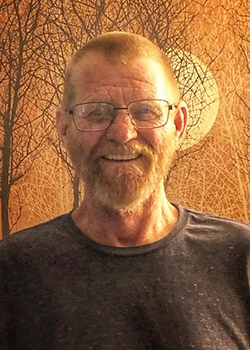 When Stephen Warnock, 62, was diagnosed with liver cancer in the spring of 2018, he didn’t really have much hope.... 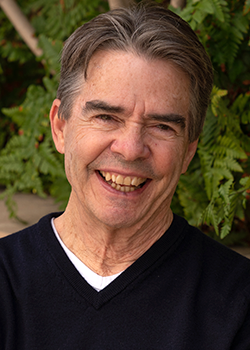 Jim James underwent surgery to remove a brain tumor and then enrolled in a clinical trial that included PD-1 blockade therapy to treat tumors in his lungs and liver... 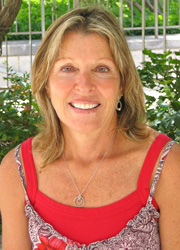 Louise Cooper lives large. The 53-year-old cancer survivor has run a 135-mile race through Death Valley in July. As an adventure racer, she has rappelled down steep cliff faces, kayaked through dangerously swift river currents, crossed deserts atop a camel... 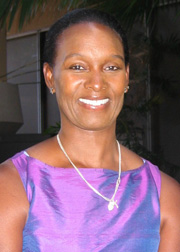 Standing up to the deadliest type of breast cancer

It was the worst case of breast cancer one veteran UCLA oncologist had ever seen. The aggressive, rapidly-growing cancer engulfed Stephanie Grimes’ left breast and erupted through her skin. What started as a small, mosquito bite-like abrasion within days... 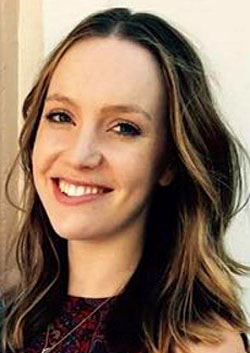 Sarah Hornsey was 19 years of age when the pain began. She didn’t want to worry her family and friends about the spasms she was experiencing in her neck and back, or the night sweats, and occasionally feeling faint... 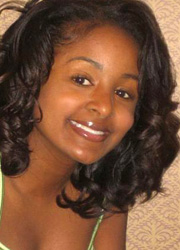 Jillian Morris-Jenkins wasn’t old enough to remember when her life was forever changed. At only 2, she was diagnosed with stage IV neuroblastoma, the second most common solid tumor diagnosed in children. The cancer originated in her liver and ate... 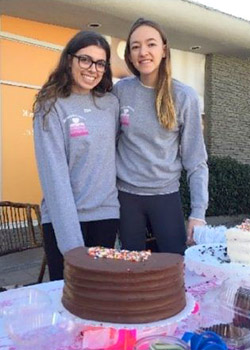 Fighting cancer one cake at a time

For Abby Nathanson and best friend Ruby Garland, both 17, baking cakes is a bittersweet tribute to Abby’s beloved aunt Jodi Nathanson, who was diagnosed with stage 4 non-small cell lung cancer... 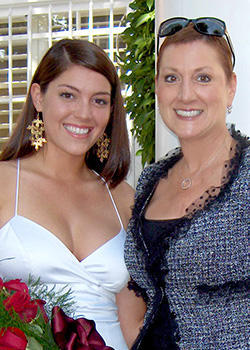 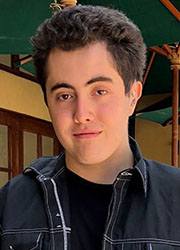 Coping with the loss of a parent to cancer

Theo Tittle grew up knowing his dad wasn’t like everyone else. It wasn’t just that he was a guy who embraced and loved everyone, but because he had a rare genetic form of kidney cancer called hereditary leiomyomatosis renal cell cancer, or HLRCC. 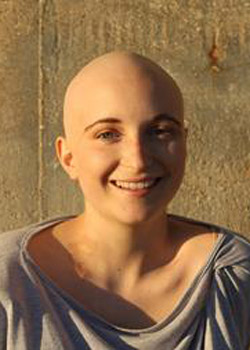 When 15-year-old Mafalda von Alvensleben was diagnosed in August 2014 with Ewing’s Sarcoma, one of the rarest forms of pediatric cancer, she was heartbroken as there is no known family history of the disease. A month later her former schoolmate...