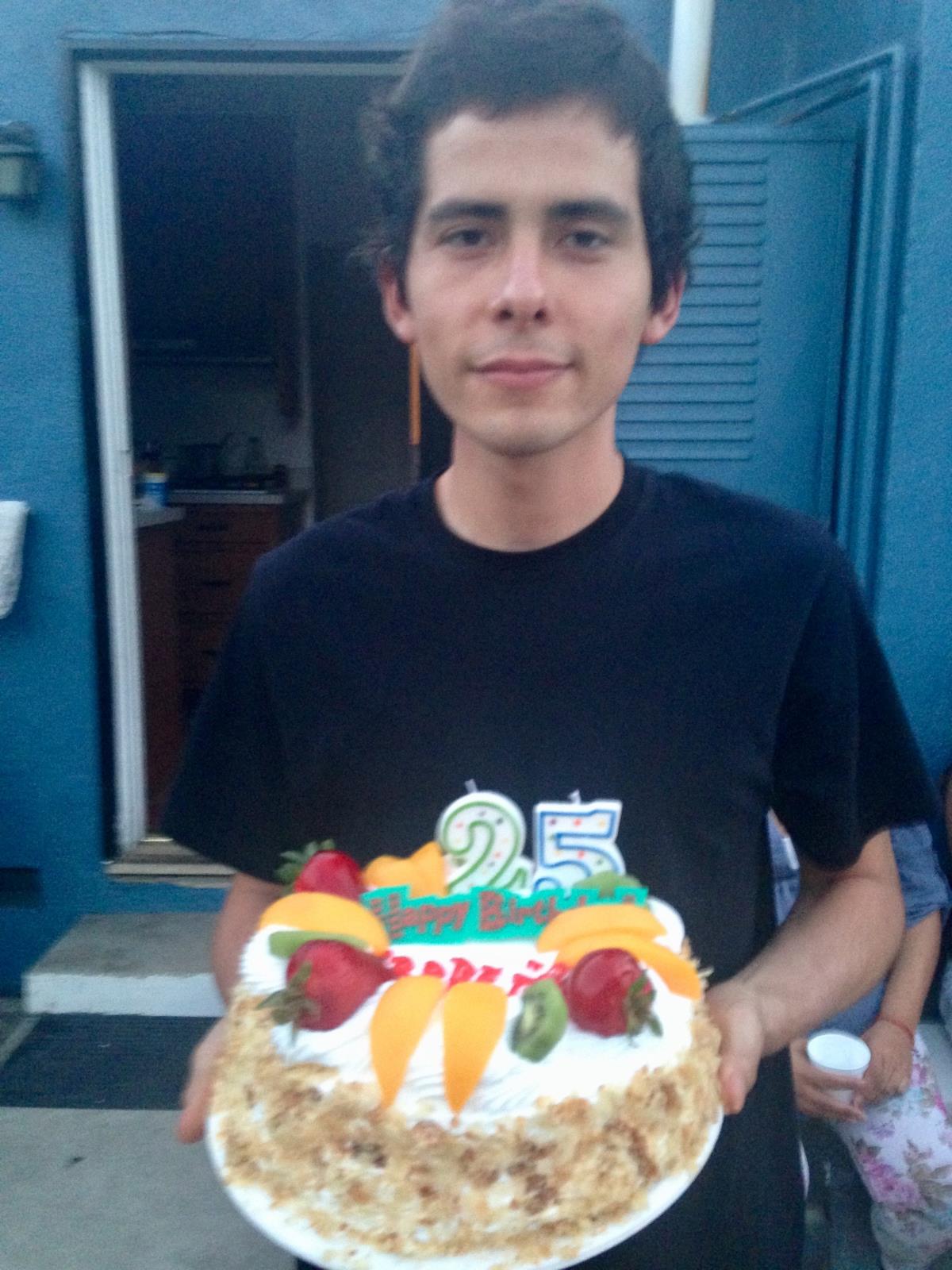 Robert Barajas was diagnosed with Synovial Sarcoma, a rare cancer that affects young adults, at 22 years old. He was transferred to the care of UCLA after his first surgery in 2013.

During his battle with cancer Robert did not slow down. He spent three months in Europe traveling through London, Spain, and Amsterdam, and would send his family beautiful pictures of the places he visited. He learned to play the guitar and keyboard and wrote music. He was into Bikram Yoga and at one time attended more than 50 consecutive classes. He was constantly on different diets, researching what foods would be best for him during his different treatments. After each surgery the first thing he would want to do was to walk and start exercising. He loved to go hiking at Runyon Canyon, Griffith Park, along the LA River, and the Santa Monica trails. He was determined to keep his body healthy. Robert enjoyed weightlifting, and trained friends and family members throughout his illness. He also continued to work throughout his treatments and surgeries.

Robert never complained or asked "why me," as a matter of fact, he would say "Dad, I had a great life. Don't be sad. I am happy to have lived this long. I had the best childhood." He would often say that other families were going through the same or even worse. One of his caregivers wrote: "I have taken care of many sarcoma patients, but Robert was very special. He was braver than he realized and thought about others more than himself." This is how his mom and dad remember their son. Robert was a special, brave young man who came to this world to show people how to love, forgive and not worry about the small things in life. 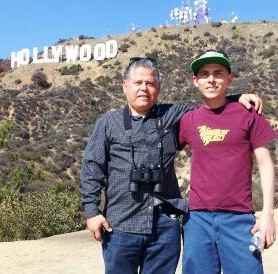 On his death bed, he asked his mother, Tillie, to take care of herself, his dad and his brothers, and to continue his existence by helping other mothers going through the same situation. He asked his parents to continue fundraising on the webpage he created through the JCCF.  His parents kept their promise, and on March 18, 2018, they hosted the 1st Annual Memorial Walk in honor of Robert. To date, they have raised over $20,000, and all the proceeds have gone to fund Synovial Sarcoma research at the UCLA Jonsson Comprehensive Cancer Center. The 3rd Annual Walk for Robert will be held on Sunday, March 15, 2020, to continue raising funds to help bring an end to this disease.  www.walkforrobert.com 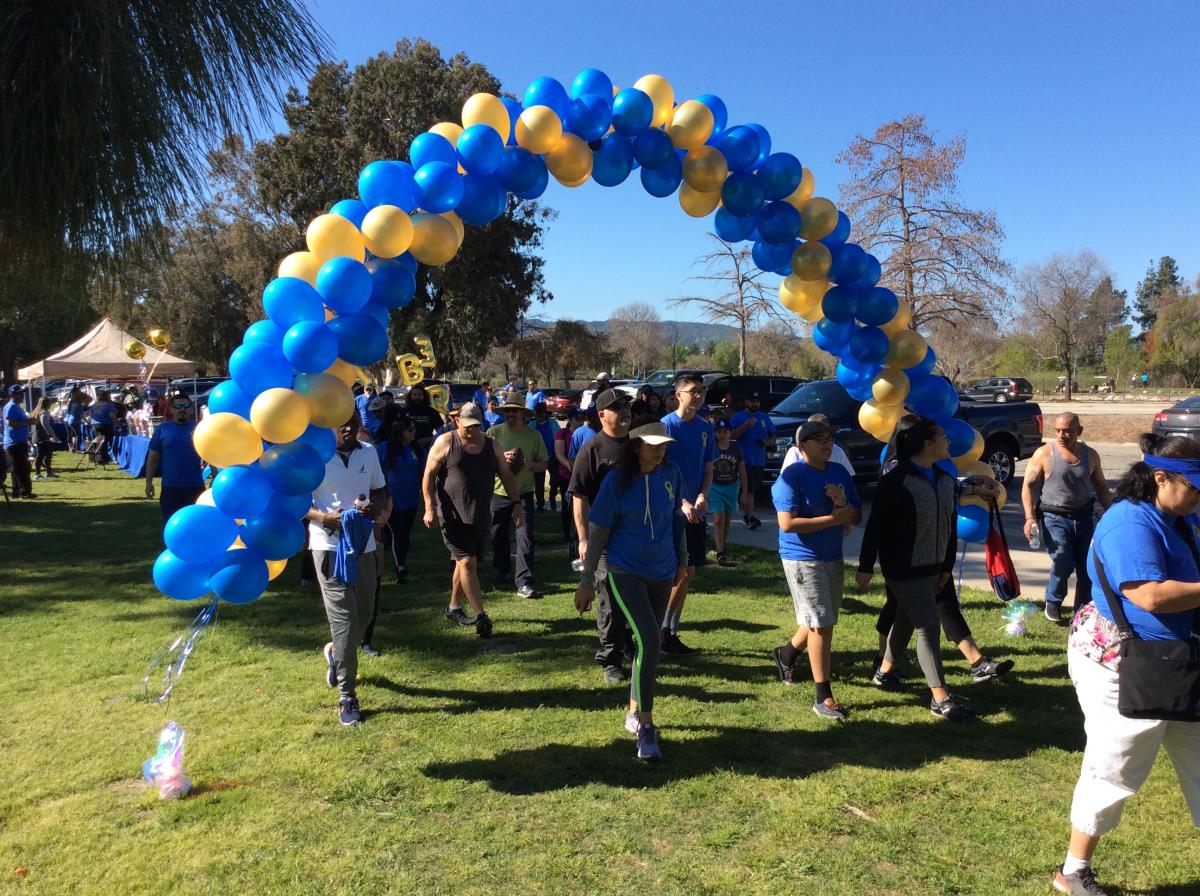