We are so grateful to our Friends Fighting Cancer: individuals and organizations who host fundraising events to benefit cancer research at UCLA. These events promote both cancer awareness and the important work of UCLA's Jonsson Comprehensive Cancer Center (JCCC) in the community. 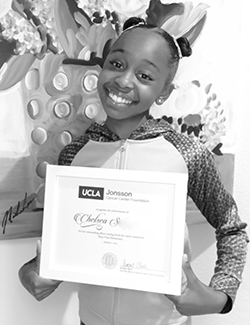 In honor of her her mom's 1-year cancer-free anniversary, Chelsea S. decided she needed to rally her friends, family and classmates to raise funds for breast cancer research 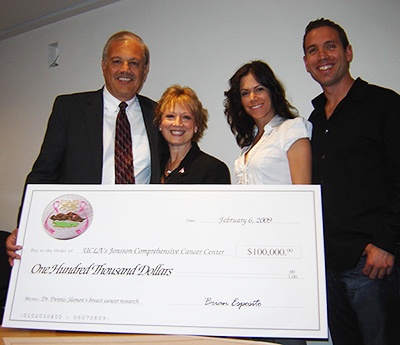 JoAnn Esposito was a stage four breast cancer survivor who also fought the disease by raising funds for crucial breast cancer research. She was diagnosed in March of 2003 after a lump in her neck was removed to determine she had metastatic breast cancer. 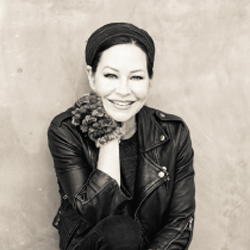 Meet Jenn Greenhut, a stage 4 triple negative breast cancer survivor. She designs handbags and accessories to help send a message that love and positivity are key weapons in beating cancer. 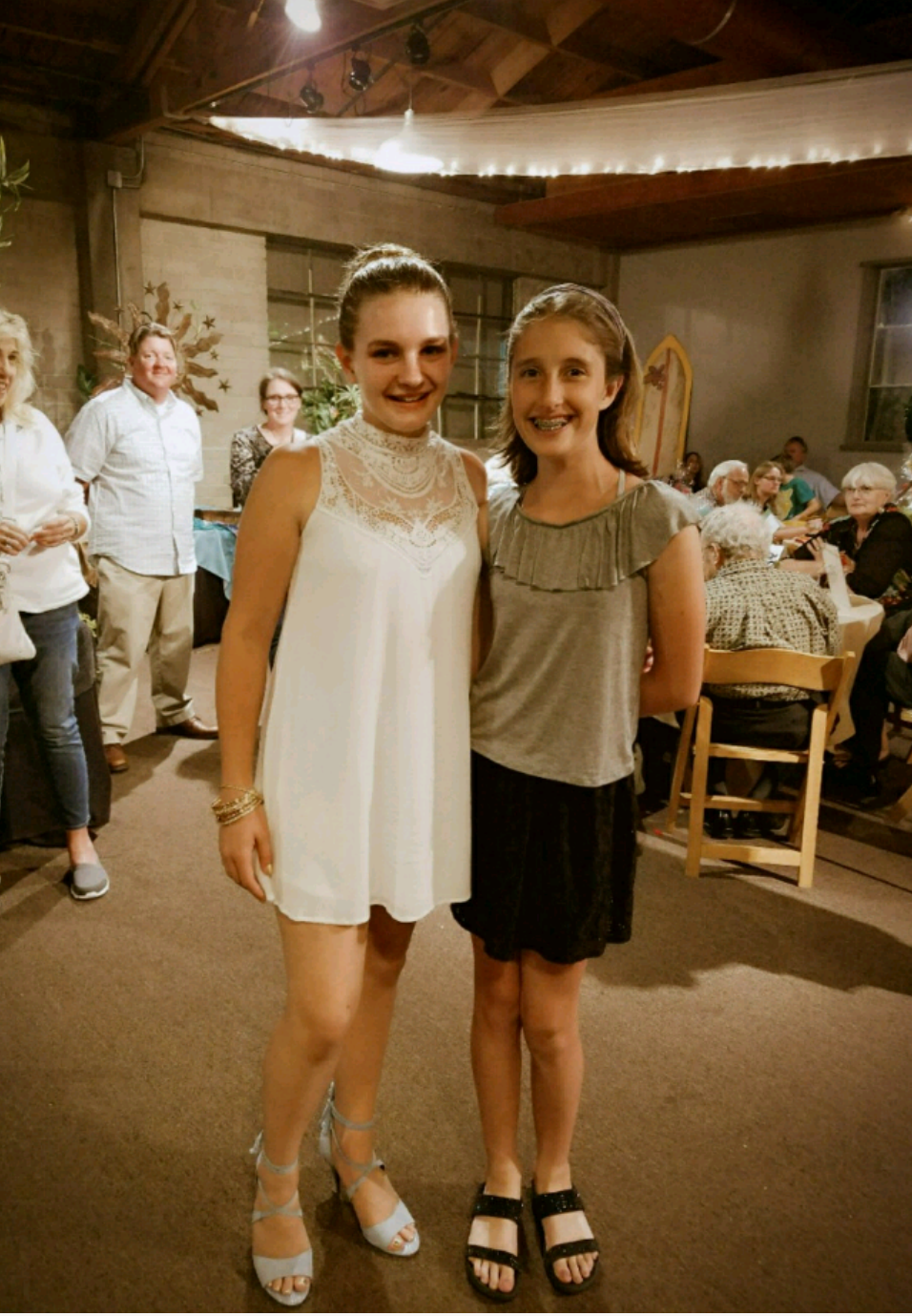 When Makenna was only 5 years old, she lost her uncle to cancer. He had a rare medullary cancer of the thyroid. To honor her uncle's legacy, Makenna created Cupcakes for Cancer, which is now in its 10th year fundraising for cancer research. 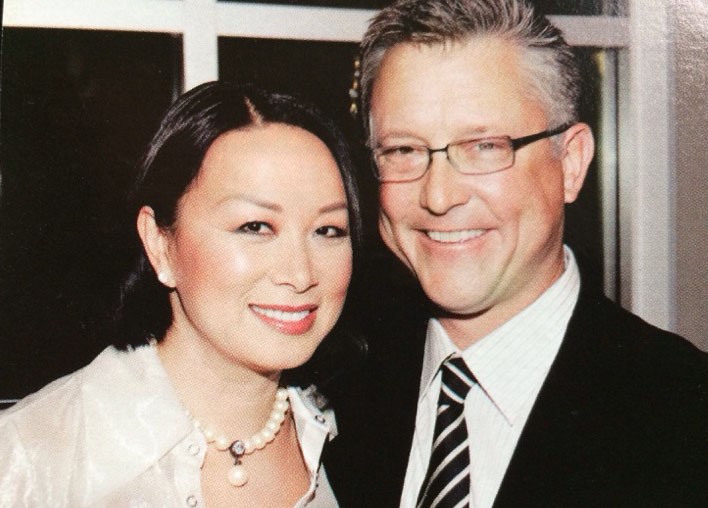 In 2006, Matt Christiansen, a husband and stepfather of three, was diagnosed with advanced non-small cell lung cancer at just 46 years of age. When Matt passed away three years later, his family and friends created an annual golf tournament held in China to benefit lung cancer research. 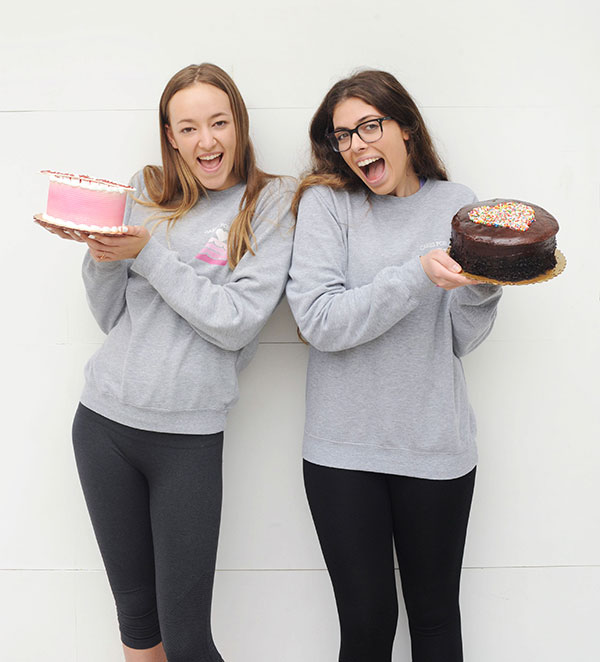 Abigail and Ruby started Cakes for Cancer, a club at Marymount High School, after Abigail's Aunt lost her 2-year fight against lung cancer. The club is comprised of 116 young women who dedicate their time to raising money to find a cure for lung cancer and spreading awareness about this disease. 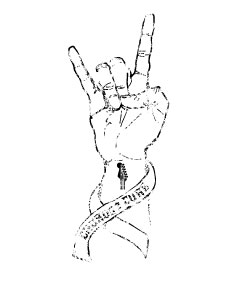 In 2015, a few compassionate middle schoolers created Chords2Cure to support pediatric cancer research in honor of their classmates who were diagnosed with rare forms of pediatric cancers. The high-energy concert is a huge success, selling out its tickets each year. 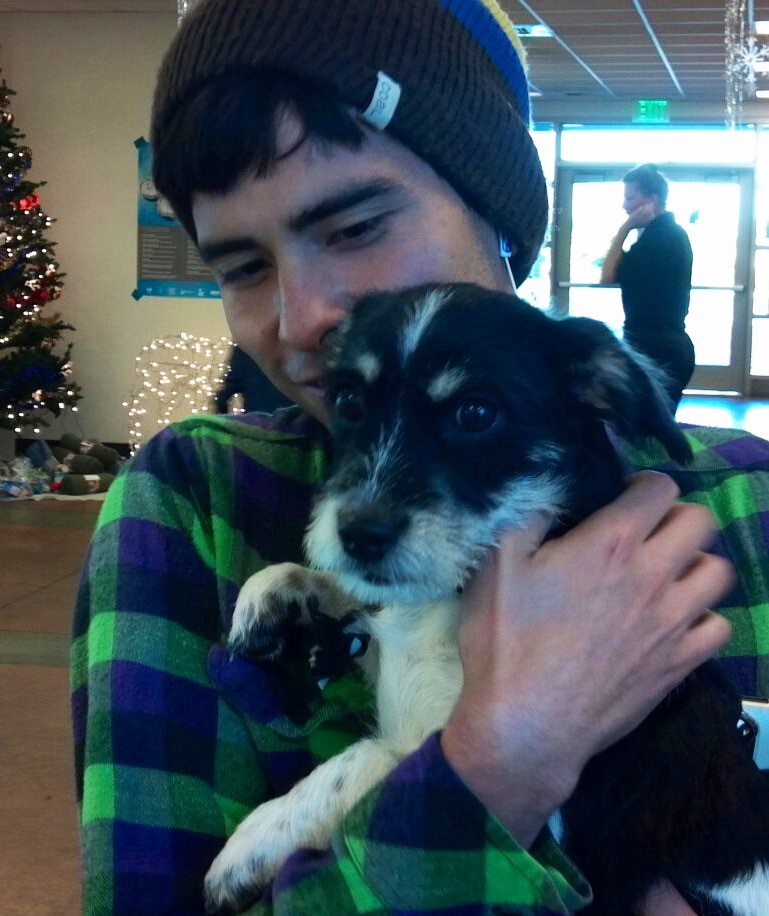 Memorial Walk in Honor of Robert

Robert Barajas was diagnosed with Synovial Sarcoma, a rare cancer than affects young adults, at 22 years old. Robert continued to stay active and even encouraged others to do so throughout his treatment. To honor his memory, his family holds an annual walk to raise funds to help bring an end to this disease.