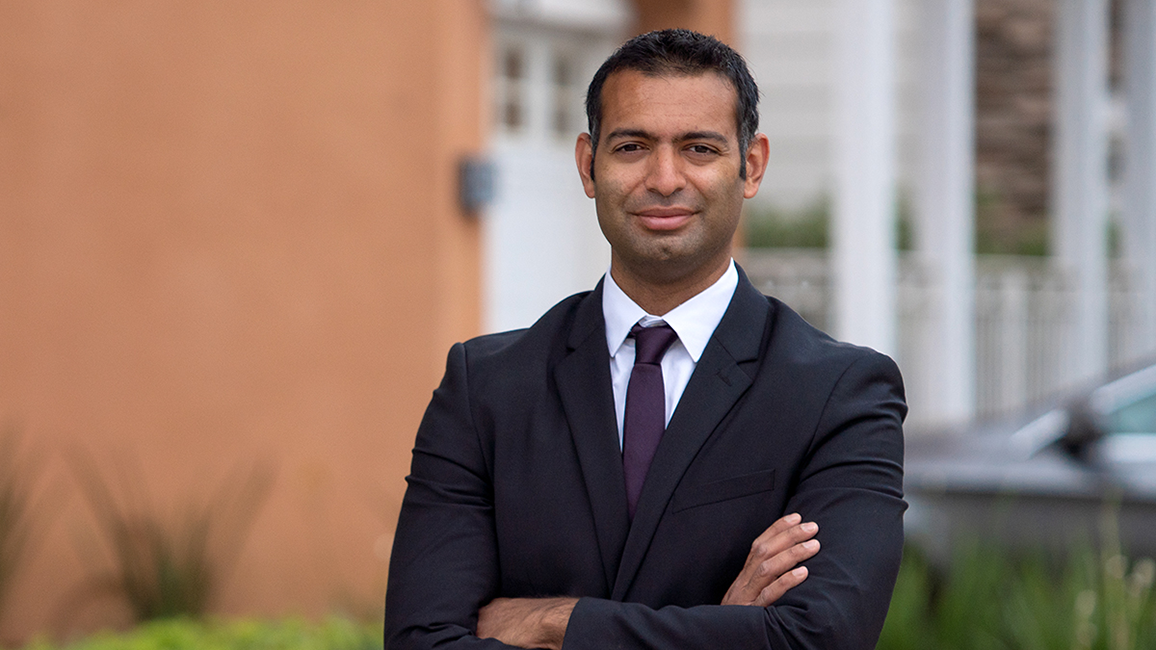 BACKGROUND
Androgen-deprivation therapy (ADT), also called hormone-suppression therapy, has consistently been shown to improve survival rates when added to radiation therapy (RT) for lower-risk patients with localized prostate cancer. However, the optimal sequencing of ADT for these patients remains controversial. Two previous studies suggested that ADT beginning with RT and continuing afterward may be superior to the before-and-during RT sequencing option, but both randomized trials had limitations that made it difficult to infer broad conclusions, according to the authors.

This meta-analysis was designed to investigate how the sequencing of ADT combined with RT administered via prostate-only RT or whole-pelvis RT might impact outcomes for prostate cancer patients.

FINDINGS
The analysis examined more than 7,400 patient records, including 6,325 patients who had received ADT before and during (neoadjuvant/concurrent) their radiation therapy and 1,084 patients who received ADT during and after (concurrent/adjuvant) undergoing RT. The median follow-up period was 10.2 years.

Researchers observed a significant interaction between ADT sequencing and RT field size for all study endpoints except overall survival. For patients receiving prostate-only RT, ADT occurring during and after radiation was associated with improved metastasis-free survival compared with neoadjuvant/concurrent ADT.

However, with patients receiving whole-pelvis RT, no significant difference was observed with ADT sequencing, except greater distant metastasis occurrence among those who had concurrent/adjuvant ADT.  However, that finding should be interpreted with caution due to details on how the individual trials were structured.

The study appears in the Journal of Clinical Oncology.

CONCLUSION
The authors concluded that ADT sequencing demonstrated a significant impact on clinical outcomes with a strong correlation to RT field size. They believe that concurrent and adjuvant ADT should be the standard of care where short-term ADT is indicated in combination with prostate-only RT.

METHODS
The researchers conducted a new analysis of individual patient data from 12 randomized trials in which patients received short-term ADT either before and during their radiation therapy or during and after for localized prostate cancer. Data was obtained through the Meta-Analysis of Randomized Trials in Cancer of the Prostate (MARCAP) Consortium, a first-of-its-kind repository for worldwide clinical trials involving patients with prostate cancer. The consortium was co-founded in 2020 by Drs. Amar Kishan of the UCLA Jonsson Comprehensive Cancer Center and Daniel Spratt with University Hospitals Seidman Cancer Center in Cleveland.

EXPERT COMMENTS
“To our knowledge, this study represents the first time a significant association has been demonstrated between concurrent and adjuvant ADT sequencing and overall survival rates among prostate cancer patients,” said Kishan, corresponding author for the study. “For patients receiving prostate-only RT, concurrent/adjuvant sequencing is associated with optimal outcomes.”

Kishan, who is vice-chair of Clinical and Translational Research and chief of genitourinary oncology for Radiation Oncology at UCLA, noted that the results should be “considered practice-changing with regards to how ADT is sequenced with radiation for patients getting short courses of ADT with prostate radiation.”

He says future trials currently in the pipeline may yield more answers about the benefit of neoadjuvant/concurrent ADT sequencing with whole-pelvis RT in patients with intermediate- and high-risk prostate cancer.

AUTHORS
First author Ting Martin Ma is with the UCLA Department of Radiation Oncology, as is corresponding author Kishan, who also represents the MARCAP consortium. Yilun Sun, an equal contributor to the study, is with Case Western Reserve University School of Medicine. MARCAP co-founder Spratt also was an equal study contributor. Other authors are listed in the publication.

FUNDING / POTENTIAL CONFLICTS OF INTEREST
Kishan reports funding support from grant P50CA09213 from the Prostate Cancer National Institutes of Health Specialized Programs of Research Excellence and grant W81XWH-22-1-0044 from the Department of Defense, as well as grant RSD1836 from the Radiological Society of North America. Additional funding came from the STOP Cancer organization, UCLA Jonsson Comprehensive Cancer Center, Prostate Cancer Foundation and American Society of Radiation Oncology, as well as donations from the DeSilva, McCarrick and Bershad families.

No other authors had conflicts to declare.