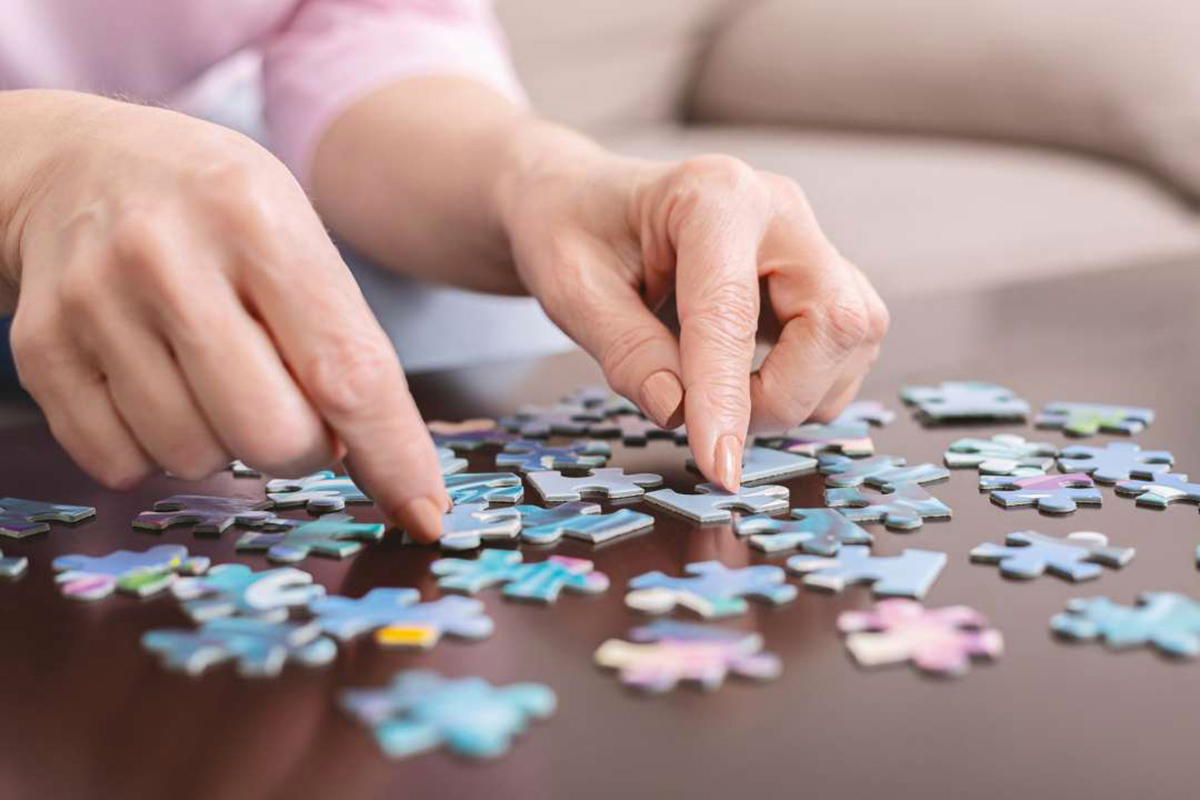 Scientists are still trying to understand why many breast cancer survivors experience troubling cognitive problems for years after treatment. Inflammation is one possible culprit. A new long-term study of older breast cancer survivors published in the Journal of Clinical Oncology and co-led by UCLA researchers adds important evidence to that potential link.

“Blood tests for CRP are used routinely in the clinic to determine risk of heart disease. Our study suggests this common test for inflammation might also be an indicator of risk for cognitive problems reported by breast cancer survivors,” said study lead author Judith Carroll, an associate professor of psychiatry and biobehavioral sciences and faculty member of the Cousins Center for Psychoneuroimmunology at UCLA and the UCLA Jonsson Comprehensive Cancer Center.

In TLC, teams of researchers from around the country talked to, and obtained blood samples from, hundreds of breast cancer survivors and women without cancer up to six times over the course of five years. The study was motivated by hearing from survivors and advocates that cognitive problems are one of their major worries.

“Cognitive issues affect women’s daily lives years after completing treatment, and their reports of their own ability to complete tasks and remember things was the strongest indicator of problems in this study,” said co-senior study author Dr. Jeanne Mandelblatt, a professor of oncology at Georgetown University who is the lead of the TLC study.

“Being able to test for levels of inflammation at the same time that cognition was being rigorously evaluated gave the TLC team a potential window into the biology underlying cognitive concerns,” said Elizabeth C. Breen, a professor emerita of psychiatry and biobehavioral sciences at the Cousins Center for Psychoneuroimmunology at UCLA, who also served as co-senior study author.

Cognition, from the perspective of each woman, was evaluated through a commonly used questionnaire assessing how the women perceive their ability to remember things like names and direction, ability to concentrate, and other aspects of everyday life. The study found higher CRP levels among survivors were predictive of lower reported cognitive function among breast cancer survivors. There was no similar relationship between CRP levels and reported cognition in the women without cancer.

Cognitive performance, as measured by standardized neuropsychological tests, failed to show a link between CRP and cognition. The authors say this may indicate women are more sensitive to differences in their everyday cognitive function, self-reporting changes that other tests miss.

The authors said their study supports the need for research on whether interventions that can lower inflammation – including increased physical activity, better sleep, and anti-inflammatory medications – may prevent or reduce cognitive concerns in older breast cancer survivors.