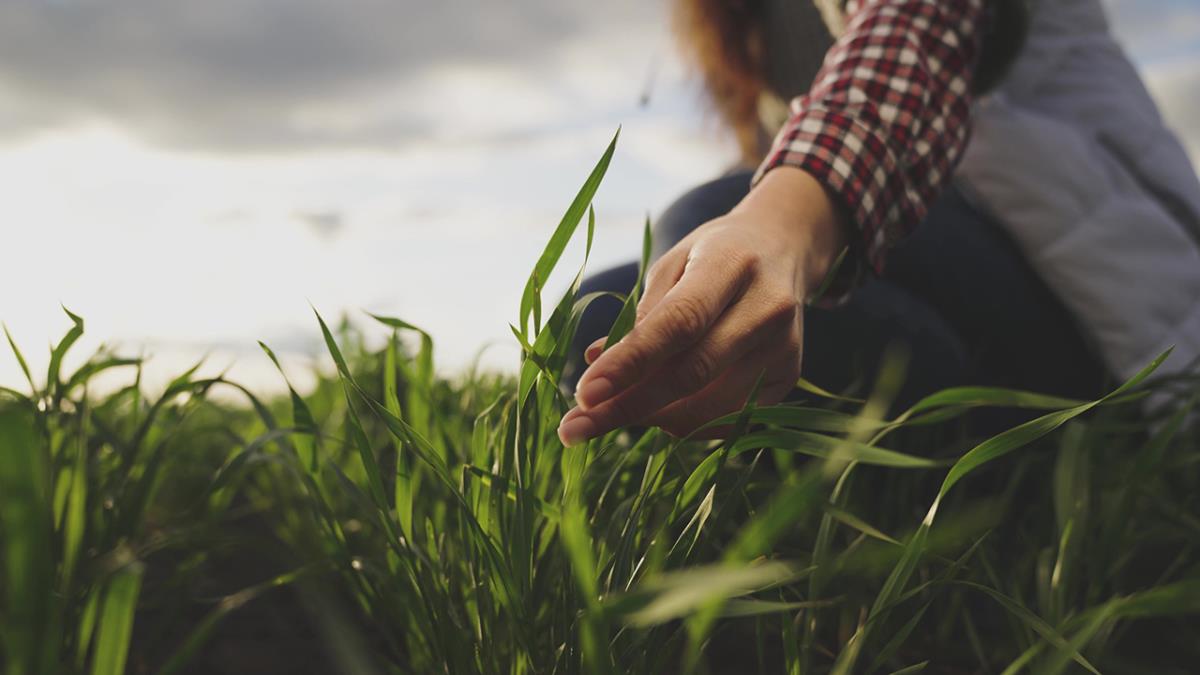 In single pollutant models and within a 20-year period, 10 out of 29 reviewed pesticides were associated with thyroid cancer, including several of the most widely used ones in the U.S. These included paraquat dichloride, glyphosate and oxyfluorfen.

Additionally, the risk of thyroid cancer increased proportionally to the total number of pesticides subjects were exposed to 20 years before diagnosis or the research interview. In all models, paraquat dichloride was associated with thyroid cancer.

The study is published online in The Journal of Clinical Endocrinology & Metabolism.

The authors say this study provides the first evidence supporting the hypothesis that residential pesticide exposure from agricultural use is associated with an increased risk of thyroid cancer.

BACKGROUND
Thyroid cancer incidence has increased substantially in the U.S. during the past 30 years, rising by 3% annually. Some experts attribute the increase to better detection methods, but other reports suggest environmental, genetic and lifestyle risk factors may also explain the upward trend. Few studies have examined environmental exposures on thyroid cancer occurrence, except those focusing on radiation exposure. Previous studies found higher risks for those working in the leather, wood and paper industries, as well as those exposed to environmental solvents, flame retardants and pesticides.

Certain pesticides are established mutagens or have been shown to induce tumor growth and chromosomal abnormalities in vitro. These include glyphosate – the active ingredient in widely used herbicides – and 19 pesticides that induce DNA cell damage in vitro. Pesticides also can alter thyroid hormone production, which has been associated with thyroid cancer risk.

Previous studies of pesticides and thyroid cancer have been inconsistent or had methodology limitations, including self-reporting of exposures, little or no information on specific pesticides and small sample sizes.

California ranks first among U.S. states in agricultural production. Moreover, agricultural pesticide use in California in 2008 totaled 162 million pounds, about 25% of all U.S. usage. Meanwhile, the state has seen increasing rates of advanced thyroid cancer.

This study examines the association between exposure to pesticides, including 19 that were found to cause DNA cell damage, and the risk of thyroid cancer. The researchers hypothesized that pesticide exposure may be a missing link requiring further investigation.

METHODS
The authors performed a case-controlled study using thyroid cancer cases from the California Cancer Registry (1999-2012) and controls sampled in a population-based manner. Study participants were diagnosed with thyroid cancer, lived in the study area when diagnosed and were age 35 or older. Control subjects were recruited from the same geographic area and were eligible if age 35 or older and had been living in California for at least five years before the research interview. The study sample included 2067 thyroid cancer cases and 1003 control participants.

The researchers examined residential exposure to 29 agricultural-use pesticides known to cause DNA damage or endocrine disruption. They utilized a validated geographic information-based system to generate exposure estimates for each study participant.

EXPERT COMMENTS
“The incidence of thyroid cancer has been increasing exponentially over the course of the last few decades,” said Dr. Avital Harari, corresponding author and principal investigator for the study. “Additionally, the risk of advanced thyroid cancers, which can increase risk of mortality and cancer recurrence, has been found to be higher in the state of California as compared to other states.  Therefore, it is essential to elucidate risk factors for getting thyroid cancer and understand potentially alterable causes of this disease in order to decrease risks for future generations.”

“Our research suggests several novel associations between pesticide exposure and increased risk of thyroid cancer,” she added.  “Specifically, exposure to the pesticide paraquat is positively associated with thyroid cancer risk.”

Additionally, exposure to other pesticides, in combination with paraquat in multipollutant models, also suggests an increased risk of thyroid cancer, she explained, and exposure to a greater number of unique pesticides over a 20-year period proportionately increased the risk.

Harari, an Associate Professor of Endocrine Surgery at UCLA Health, said additional research is needed. “Our study warrants further investigation to confirm these findings and better evaluate the actual mechanisms of action.”