RNA may be an informative biomarker for head and neck cancer treatment, UCLA study says 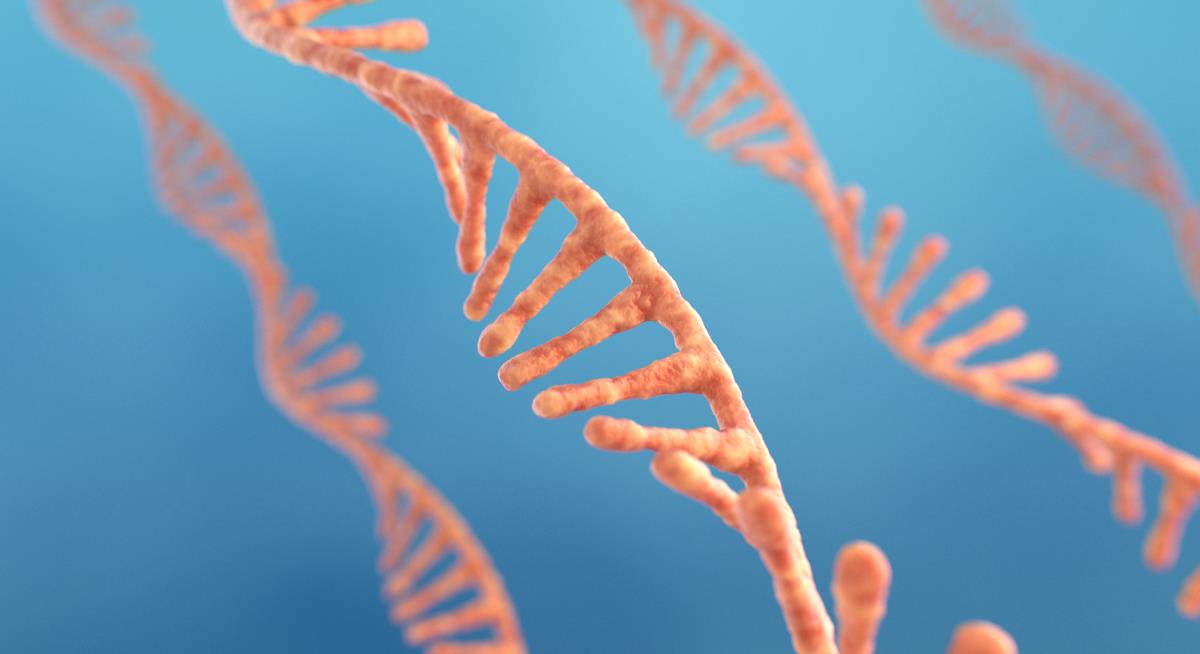 Liquid biopsies for certain cancers are gaining popularity because they’re less invasive than traditional ones. They can be used to monitor cancer treatment, providing physicians a way to reliably check to see whether that treatment is working.

UCLA researchers investigating the efficacy of a botanical drug called APG-157 on patients with head and neck cancer (HNC) have found that analyzing RNA in blood plasma could be a useful biomarker of patient response to APG-157.

“We report, for the first time, a methodology that uses circulating plasma cell-free RNA (cfRNA) as a sensitive indicator of patient response upon drug treatment,” states the study, published online in Frontiers in Oncology.

In the Phase 1 trial, plasma was collected from six patients with HNC and four healthy patients who took APG-157, a lozenge that contains curcumin, an active compound found in the spice turmeric. A study published in the journal Cancer in 2020, which the UCLA researchers also worked on, suggested that APG-157 would have a therapeutic effect in HNC patients who are undergoing immunotherapy. The reason being “APG-157 brings immune cells into the tumor micro-environment, which we had already showed,” Srivatsan said.

Using RNA as a biomarker to measure APG-157’s efficacy, as opposed to the more commonly used DNA, is the new advance.

“Sequencing RNA from plasma is fraught with difficulty, because RNA degrades very easily,” Pellegrini said. “It is not a stable molecule, and also there are minute amounts in the plasma.” After the RNA samples were analyzed, the researchers “were able to detect significant changes following APG-157 treatment,” the authors wrote.

Mehta and Avila are employees of Aveta Biomics, which provided partial funding for the current study, and have a patent pending for Polypharmaceutical Drug Compositions and Related Methods. Mehta and Avila had no role in the recruitment of the subjects and collection and analysis of the samples. All authors were blinded to the study and its results until the study was completed.