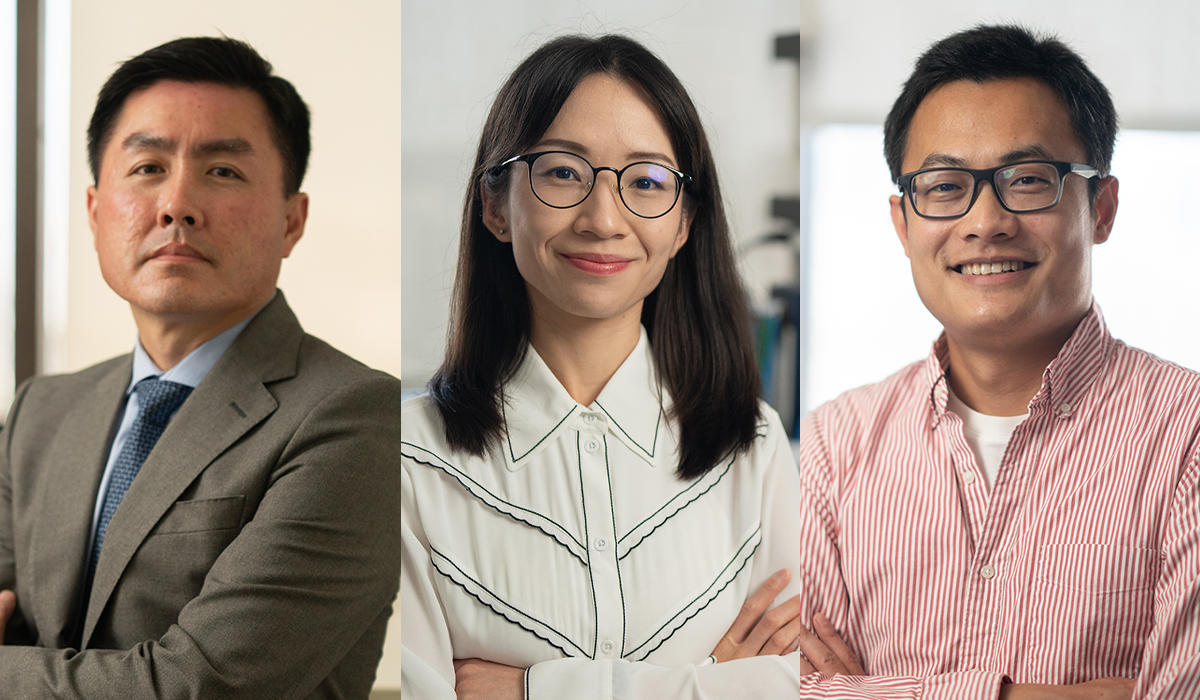 One powerful way cancer cells defend against tumor-killing immune cells is to load up their cell surface with a protein known as PD-L1. Now a team of UCLA Jonsson Comprehensive Cancer Center researchers led by Roger S. Lo, MD, PhD, has identified a method to degrade tumor cell-surface PD-L1, thereby making tumors susceptible to immune attack. This approach, in combination with existing therapies, could improve treatment responses of metastatic melanoma and other cancers by suppressing resistance to current therapies.

Lo, a professor of medicine (dermatology) and molecular and medical pharmacology at UCLA’s David Geffen School of Medicine, and the team at his lab first found that tumor cell-surface PD-L1 is destabilized or degraded by a protein named ITCH. By searching a trove of small molecules at a National Institutes of Health library, they found and deployed a small molecule, which they characterized to be an ITCH activator. By activating ITCH, the small molecule degrades tumor cell-surface PD-L1. This small molecule, when used together with an existing therapy, suppresses relapses of melanoma in animal models.

Reducing the accumulation of PD-L1 clears the path for tumor-killing T-cells to do their work. “Once ITCH is activated, it's now able to degrade or destabilize tumor surface PD-L1,” Lo said. “And once PD-L1 is degraded, then there are more T cells active to help therapies work better.”

Lo and his lab have been focusing on developing mutation-targeted therapy, as common cancer mutations drive disease progression by hyper-activating the so-called MAPK pathway. Therapy targeting the MAPK pathway for patients with metastatic cutaneous melanoma is associated with a high rate of response. However, the disease often comes back in a process called acquired resistance, causing clinical relapses.

According to Zhentao Yang, PhD, a postdoctoral fellow in Lo’s lab, “In prior work from our group, we found that melanoma cells treated with MAPK-targeted therapy accumulate PD-L1 on their cell surface. So we hypothesized that, if we find the protein whose normal job is to degrade cell-surface PD-L1, then we have the first clue as to how to reduce PD-L1 protein levels in cancers treated with MAPK-targeted therapy.”

In collaboration with another UCLA team led by James Wohlschlegel, PhD, professor of biological chemistry at the David Geffen School of Medicine, Yang identified ITCH as the protein that binds to surface PD-L1 and tags it biochemically for degradation by the tumor cell. In follow-up work, “We were excited to go further to find a potential path for this knowledge to help patients with cancers. Identification of a small molecule that can activate ITCH became a priority,” said Yan Wang, a first-year PhD student who joined the Lo Lab from the department of molecular and medical pharmacology.

PD-L1 “is regarded as a universal tumor-evasive mechanism,” Lo says, and therefore a therapy that degrades it could potentially have wide applications in the immuno-oncology space. He points out that the MAPK pathway is one of the most dysregulated cancer pathways, especially in aggressive cancers like melanoma and pancreatic cancer. “This study advances our knowledge of how to combine mutation- and immune-targeted therapies for patients with cancers.”