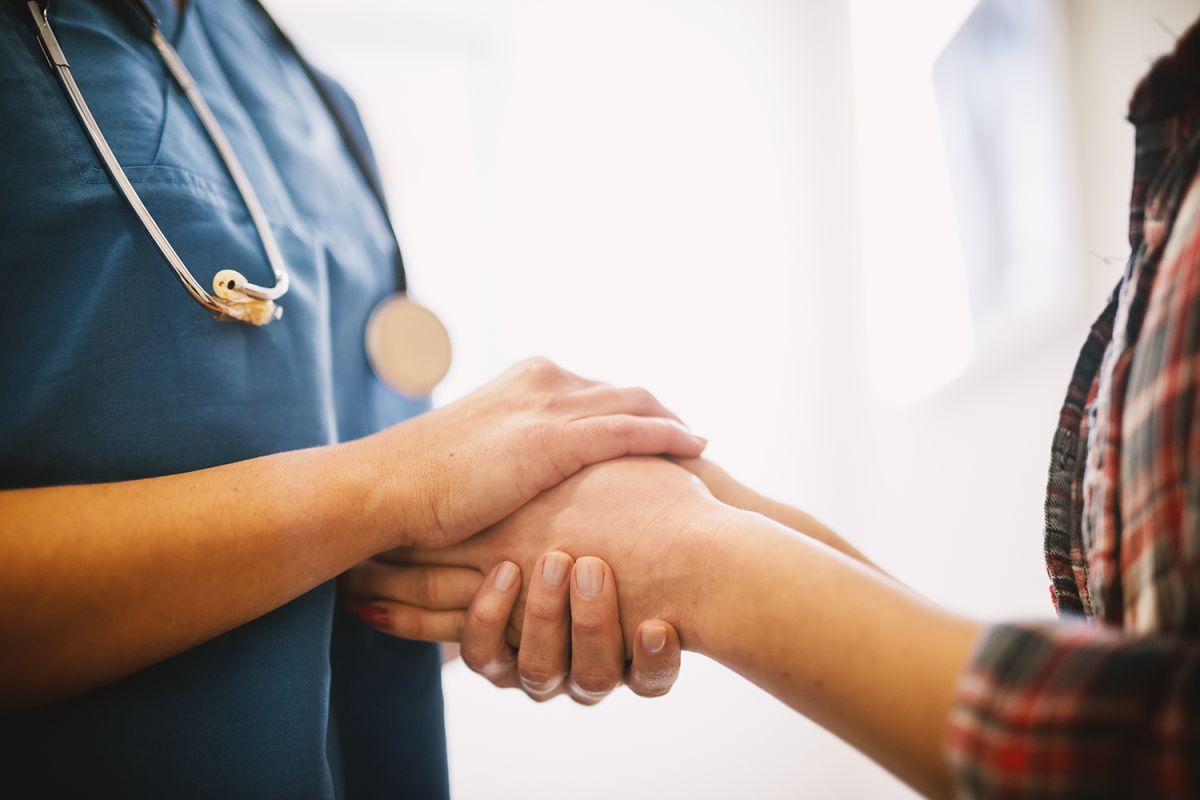 The navigator is like an angel – "they are there always to lift you up," says says patient Elisa Avalos.

In 2013, shortly after visiting a breast cancer awareness booth at the Summer X Games in downtown Los Angeles, Elisa Avalos became concerned about a lump that she had found during a home self-examination. She immediately sought medical advice at a clinic in the San Fernando Valley, but doctors there told her not to worry. “It was likely nothing, probably just fatty tissue or caused by your period,” Avalos says she was told.

That went on for more than a year, until Avalos, who was 34 at the time, discovered a second lump in her other breast, and she knew she needed another opinion. That’s when she made an appointment at Olive View-UCLA Medical Center, in Sylmar.

Click here to read more about Avalos story and the patient navigators at Olive-View at the UCLA Health Connect blog.