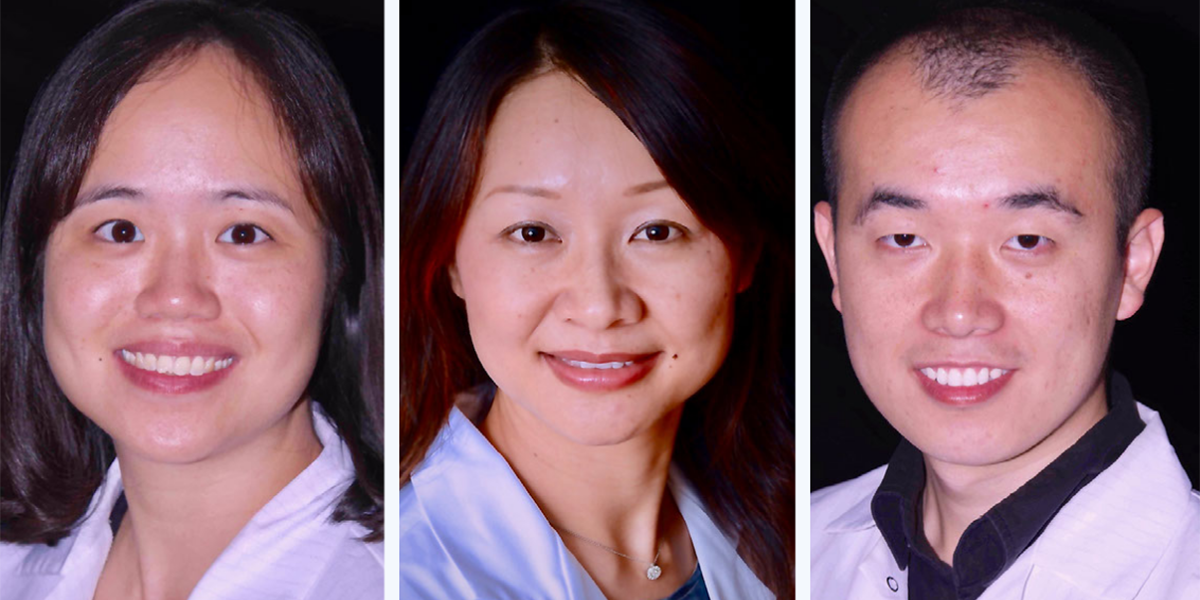 A class of drug called monoamine oxidase inhibitors is commonly prescribed to treat depression; the medications work by boosting levels of serotonin, the brain’s “happiness hormone.”

A new study by UCLA researchers suggests that those drugs, commonly known as MAOIs, might have another health benefit: helping the immune system attack cancer. Their findings are reported in two papers, which are published online in the journals Science Immunology and Nature Communications.

“MAOIs had not been linked to the immune system’s response to cancer before,” said Lili Yang, senior author of the study and a member of the Eli and Edythe Broad Center of Regenerative Medicine and Stem Cell Research at UCLA. “What’s especially exciting is that this is a very well-studied and safe class of drug, so repurposing it for cancer isn’t as challenging as developing a completely new drug would be.”

Recent advances in understanding how the human immune system naturally seeks out and destroys cancer cells, as well as how tumors try to evade that response, has led to new cancer immunotherapies — drugs that boost the immune system’s activity to try to fight cancer.

In an effort to develop new cancer immunotherapies, Yang and her colleagues compared immune cells from melanoma tumors in mice to immune cells from cancer-free animals. Immune cells that had infiltrated tumors had much higher activity of a gene called monoamine oxidase A, or MAOA. MAOA’s corresponding protein, called MAO-A, controls levels of serotonin and is targeted by MAOI drugs.

“For a long time, people have theorized about the cross-talk between the nervous system and the immune system and the similarities between the two,” said Yang, who is also a UCLA associate professor of microbiology, immunology and molecular genetics and a member of the UCLA Jonsson Comprehensive Cancer Center. “So it was exciting to find that MAOA was so active in these tumor-infiltrating immune cells.”

Next, the researchers studied mice that didn’t produce MAO-A protein in immune cells. The scientists found that those mice were better at controlling the growth of melanoma and colon tumors. They also found that normal mice became more capable of fighting those cancers when treated with MAOIs.

Digging in to the effects of MAO-A on the immune system, the researchers discovered that T cells — the immune cells that target cancer cells for destruction — produce MAO-A when they recognize tumors, which diminishes their ability to fight cancer.

That discovery places MAO-A among a growing list of molecules known as immune checkpoints, which are molecules produced as part of a normal immune response to prevent T cells from overreacting or attacking healthy tissue in the body. Cancer has been known to exploit the activity of other previously identified immune checkpoints to evade attack by the immune system.

In the Science Immunology paper, the scientists report that MAOIs help block the function of MAO-A, which helps T cells overcome the immune checkpoint and more effectively fight the cancer.

But the drugs also have a second role in the immune system, Yang found. Rogue immune cells known as tumor-associated macrophages often help tumors evade the immune system by preventing anti-tumor cells including T cells from mounting an effective attack. High levels of those immunosuppressive tumor-associated macrophages in a tumor have been associated with poorer prognoses for people with some types of cancer.

But the researchers discovered that MAOIs block immunosuppressive tumor-associated macrophages, effectively breaking down one line of defense that tumors have against the human immune system. That finding is reported in the Nature Communications paper.

“It turns out that MAOIs seem to both directly help T cells do their job, and stop tumor-associated macrophages from putting the brakes on T cells,” Yang said.

Studies in mice showed that any of three existing MAOIs — phenelzine, clorgyline or mocolobemide — either on their own or in combination with a form of immune checkpoint blockade therapy known as PD-1 blockers, could stop or slow the growth of colon cancer and melanoma.

Although they haven’t tested the drugs in humans, the researchers analyzed clinical data from people with melanoma, colon, lung, cervical and pancreatic cancer; they found that people with higher levels of MAOA gene expression in their tumors had, on average, shorter survival times. That suggests that targeting MAOA with MAOIs could potentially help treat a broad range of cancers.

Yang and her collaborators are already planning additional studies to test the effectiveness of MAOIs in boosting human immune cells’ response to various cancers.

Yang said MAOIs could potentially act on both the brain and immune cells in patients with cancer, who are up to four times as likely as the general population to experience depression.   “We suspect that repurposing MAOIs for cancer immunotherapy may provide patients with dual antidepressant and antitumor benefits,” she said.

The experimental combination therapy in the study was used in preclinical tests only and has not been studied in humans or approved by the Food and Drug Administration as safe and effective for use in humans. The newly identified therapeutic strategy is covered by a patent application filed by the UCLA Technology Development Group on behalf of the Regents of the University of California, with Yang, Xi Wang and Yu-Chen Wang as co-inventors.