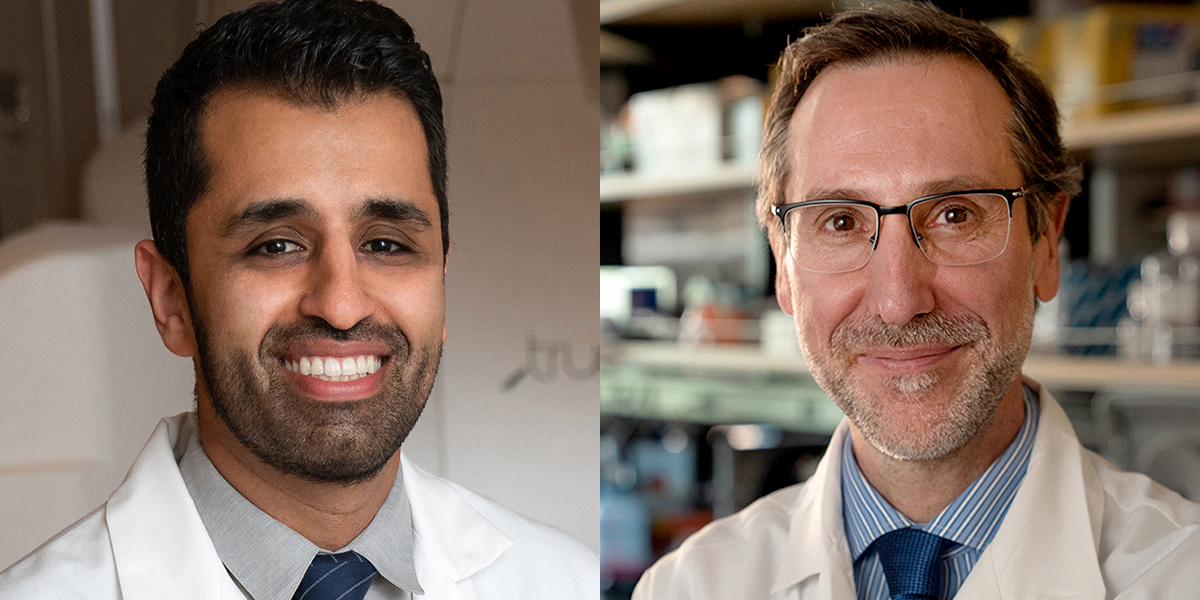 Researchers at the UCLA Jonsson Comprehensive Cancer Center have found that a drug that activates the body’s natural defenses by behaving like a virus may also make certain stealthy melanoma tumors visible to the immune system, allowing them to be better targeted by immunotherapy.

The findings, published today in the journal Science Translational Medicine, open up the possibility of using drugs that mimic viruses to overcome immunotherapy resistance in tumors with defective interferon signaling and help create more personalized therapies for people with hard-to-treat cancers.

“Most immunotherapy approaches rely on the ability of T cells to recognize and kill tumor cells,” said lead and corresponding author Dr. Anusha Kalbasi, an assistant professor of radiation oncology at the David Geffen School of Medicine at UCLA and member of the Jonsson Cancer Center. “But in some patients, tumors escape the immune system through mutations in genes involved in the interferon signaling pathway. This is a critical pathway because it normally allows tumors to increase their antigen presentation, an intricate machinery that makes tumors visible to T cells.”

Interferons are proteins in cells that respond to viral infection by impeding the virus’s ability to replicate and alerting the immune system to marshal its forces. Activating interferon signaling in tumors helps slow down tumor division and can lead to the release of molecules that recruit more immune cells to the tumor.

“This coordinated effort as a result of interferon signaling can help the immune system better identify and kill tumor cells,” Kalbasi said.

The authors then engineered mouse melanoma tumor cells with a gene called NLRC5. NLRC5 increased antigen presentation even in the absence of interferon signaling and restored the effectiveness of the T cells. While this approach was effective in mice, engineering tumor cells in humans was not as simple.

Instead, Kalbasi and his colleagues turned to a virus-mimicking drug called BO-112 that activates virus-sensing pathways in tumors. When the drug was injected directly into the tumor in the laboratory, the team discovered that the activation of virus-sensing pathways increased antigen presentation even when interferon signaling was defective. As a result, these tumors could be recognized and killed by T cells.

“This study helps us understand the interdependence between interferon signaling and antigen presentation, which gives us important insights into how tumor cells are recognized by the immune system,” said the study’s senior author, Dr. Antoni Ribas, a professor of medicine at the Geffen School of Medicine and director of the tumor immunology program at the Jonsson Cancer Center. “New strategies to promote antigen presentation to make tumors more visible to the immune system will allow immunotherapy to be effective for even more tumor types.”

The findings also highlight the potential of other promising clinical approaches that bypass tumor interferon signaling and antigen presentation, like CAR, or chimeric antigen receptor–based T cell therapy, which can recognize and kill tumor cells even in absence of antigen presentation.

Kalbasi is now leading a human clinical trial of the combination therapy of nivolumab, an immune checkpoint blockade drug, and BO-112 in people with certain types of sarcoma who are undergoing radiation followed by surgery. The idea is to activate the immune system against the patient’s tumor while the tumor is still in the body.

The research is a collaboration with colleagues at Highlight Therapeutics, a biotechnology company based in Spain that has developed and tested BO-112 in early phase clinical trials in Europe. The work was supported in part by the Parker Institute for Cancer Immunotherapy and the National Institutes of Health.