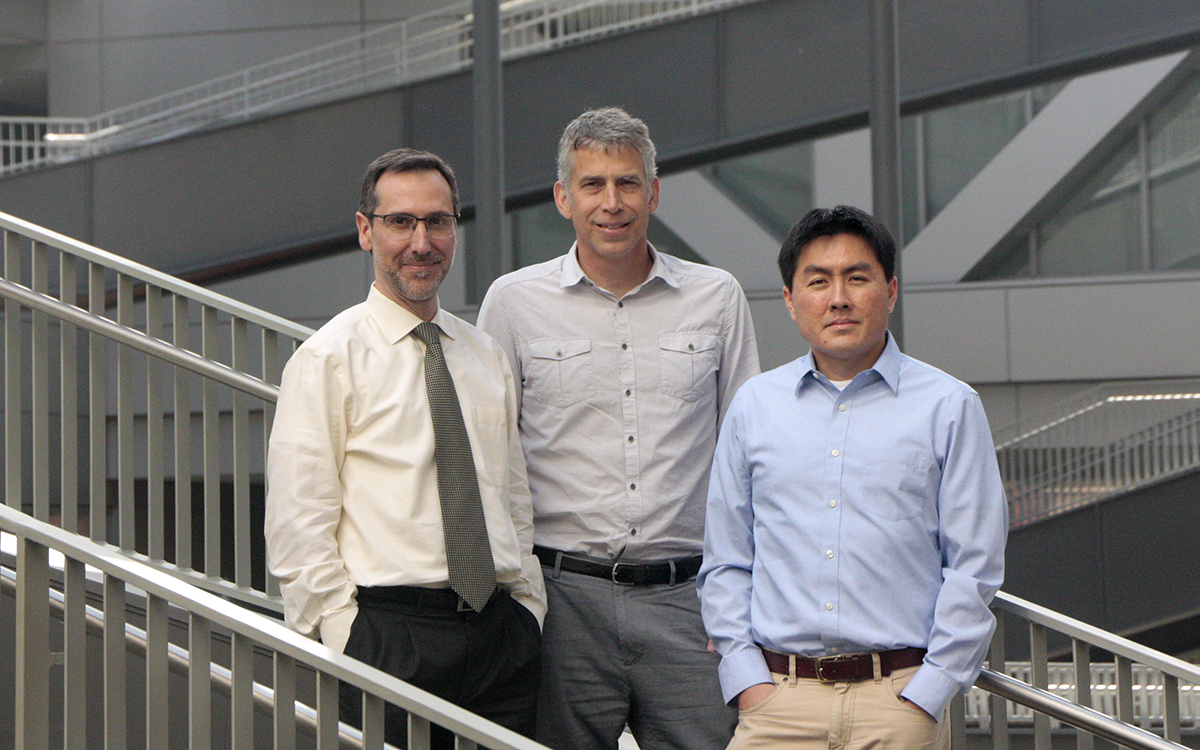 UCLA researchers have received a $13 million grant from the National Institutes of Health to find new ways to overcome melanoma resistance to some of the most promising targeted therapies and immunotherapies.

There have been significant advancements in the past decade using targeted therapies and immunotherapies for treating people with advanced forms of this deadliest type of skin cancer, but the treatments still only work in some people. Tumors can — and often do — become resistant to these drugs.

“While these therapies have transformed the way people with melanoma are treated, only about 40 to 50 percent of people respond to the therapies, and that is not good enough,” said Antoni Ribas, MD, PhD, one of the principal investigators on the grant who is a professor of medicine at the David Geffen School of Medicine at UCLA and director of the Tumor Immunology Program at the UCLA Jonsson Comprehensive Cancer Center.

To further improve the response rate, identifying mechanisms that determine how tumors can become resistant to these therapies and understanding how to identify patients who will and will not respond to them is critical to developing new and improved treatments.

While melanoma is relatively rare — it accounts for only 1% of all skin cancer cases — rates of melanoma have been rising rapidly over the past few decades, and it is responsible for the vast majority of skin cancer deaths, according to the American Cancer Society. An estimated 100,000 new cases of melanoma will be diagnosed in the U.S. in 2020, and nearly 7,000 Americans will die from the disease this year.

The five-year grant will allow researchers to investigate the biology of these therapies and will also fund clinical trials to develop new combination therapies to defeat melanoma resistance.

“These funded projects will allow us to take earlier findings and move them into pre-clinical models and clinical trials to advance treatments for tumors that do not respond or become resistant to current therapies,” said Dr. Graeber.

The interdisciplinary research team, whose members have been collaborating for over a decade, will be focusing on three translational research projects:

Understanding the resistance of NRAS-mutated melanomas: Dr. Lo is investigating ways to block multiple resistance routes in melanomas with the NRAS gene mutation and to combine and sequence targeted therapies and immunotherapies. By characterizing and co-targeting genomic, epigenomic, proteomic and immunologic alterations that resist therapies, the team will be able to reveal the landscape of resistance.

Targeting ferroptosis to block the de-differentiation resistance escape route: One way cancers escape targeted treatments is to de-differentiate, or change the type of cell they are into an earlier stage of development. This change of identity allows the cells to be less dependent on the pathway that was otherwise being effectively targeted. Dr. Graeber is investigating cell subtypes that de-differentiate and have shown sensitivity to a type of self-inflicted cell death called ferroptosis, which can potentially block melanoma cells attempting to take this escape route. Using ferroptosis-inducing drugs in combination with current standard treatments could potentially strengthen the response rate.

Studying resistance mechanisms in PD-1 blockade immunotherapy: This project, led by Dr. Ribas, is looking at how interferon-gamma, an immune response–stimulating signaling molecule that helps activate immune cells, guides the treatment response in people with advanced melanoma who are treated with one of the leading immunotherapies, called PD-1 blockade. Understanding how interferon-gamma genes work can potentially be used to predict a response to immunotherapy and for rationalizing new combination treatments that induce interferon signaling that can be used to treat more patients.

“All of our research addresses problems that require integrated and collaborative work with one another,” Dr. Lo said. “Sharing resources has been instrumental in moving our work forward, and this grant will help us move faster in the lab, enabling us to create therapies for more people who desperately need it.”

Drs. Ribas, Lo and Graeber are all members of the UCLA Jonsson Comprehensive Cancer Center and the Eli and Edythe Broad Center of Regenerative Medicine and Stem Cell Research at UCLA.